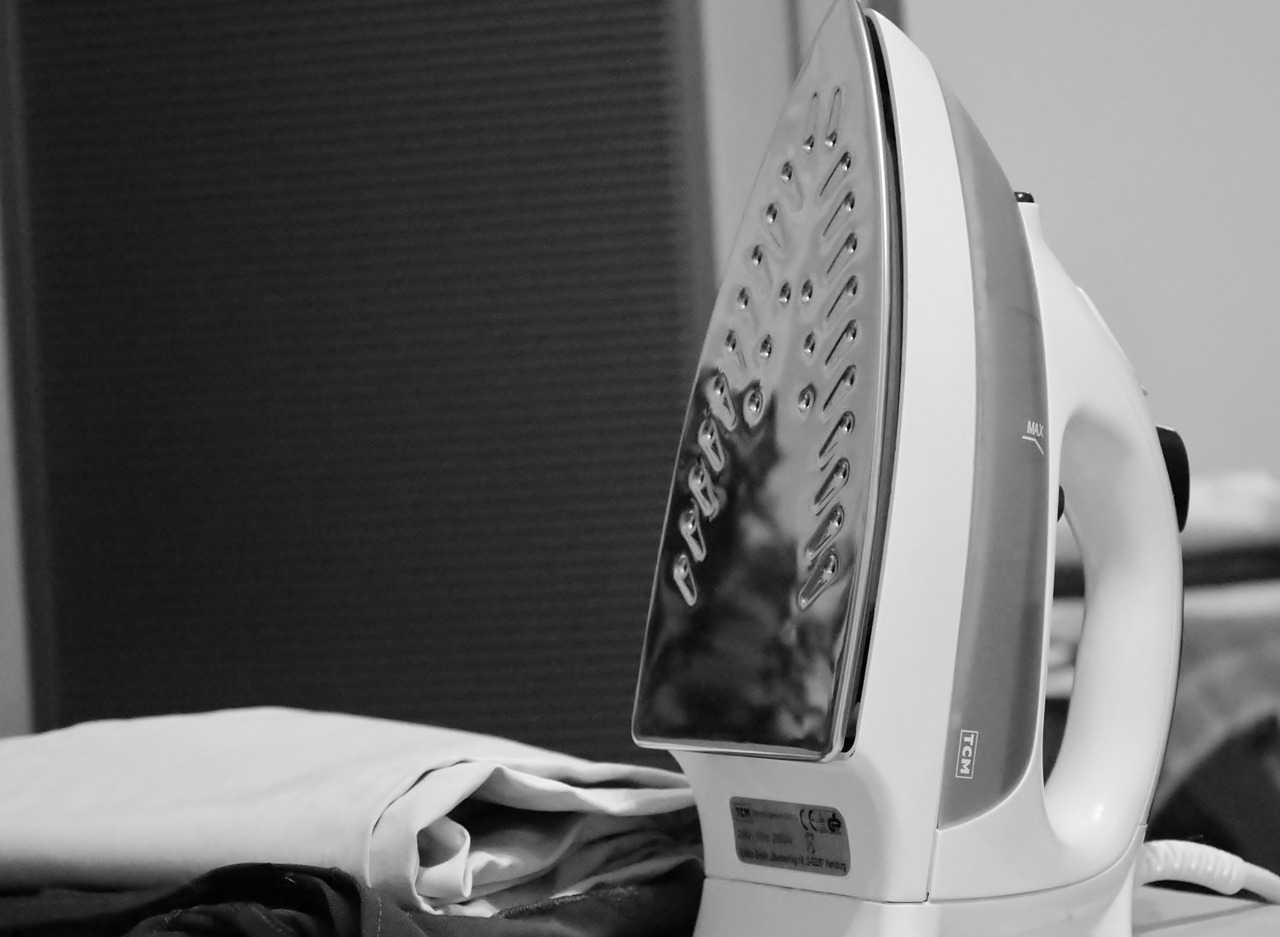 “Ma, you did my shirt wrong again,” Robert announced to his mother, dragging his blue oxford-cloth dress shirt behind him.

“What are you talking about?” Katie asked, as her twelve year-old flopped the shirt over the back of her rocking chair.

“I gotta have it all pressed out smooth,” he said. “The sleeves look okay, but the front is all crunched up.”

Katie picked up the boy’s shirt and looked it over carefully. “I just ironed it. It looked fine until you wadded it all up.”

Robert grimaced and set his hands on his hips disgustedly. “You always do it wrong, Ma. You always iron out the front first, and by the time you get to the sleeves and collar, the front is always crinkled again. I need you to do it again. I have to wear it for the award ceremony tonight. My pack leader says we have to look sharp.”

Katie sighed as she examined the attitude her firstborn wore like a badge of entitlement. She listened to the chaos escaping from the rumpus room behind the kitchen where her four younger children fought and played. Sheer exhaustion oozed from every pore of her body.

She eyed her son with a single raised brow, but Robert didn’t budge.

Katie walked back to the kitchen with the shirt, well-aware that Robert followed her to supervise and inspect her process and product. She turned the latch to drop down the ironing board from the wall, and re-plugged the iron cord into the wall socket.

The old stainless steel iron hummed faintly as it warmed, releasing the scent of scorched fabric starch into the air. Once the red light clicked ready, Katie placed the shirt onto the board squarely, backside up, with the sleeves dangling on either sided, almost to the floor.

“No,” Robert whined. “You are doing it wrong again.” He reached over the board and Katie pushed his hand back.

“You’re going to burn yourself like that,” she said. “If you want to show me, then you’ll have to come to this side.”

Robert rolled his eyes and made his way to the other side of the ironing board, moving his mother away to watch.

“You have to do the collar first and then the sleeves.” He demonstrated, pressing the hot iron firmly into the cloth. “Then you can do the back like this.” He took the water-filled Coke bottle with the little tin sprinkle stopper in the end and flipped a light shower over the back yoke of the shirt. He pressed the crease into the center. The water droplets hissed and sizzled under the iron.

“Once that’s done,” he continued, “you can turn it to the front. But you have to do the side with buttons first, and then the placket last.” He pressed each side neatly and held the finished shirt as though it were the Holy Grail. “See how much better it looks when you do it like that, Ma?”

Katie raised her eyebrows and nodded. “I see what you mean,” she said. “That is truly a work of art. But for Pete’s sake, Rob! I’m a hundred years old, and I’m pretty set in my ways.” She unplugged the heavy iron and turned the hot side toward the wall. “I can’t really guarantee that I’ll be able to do it as well as you every time.” She shook her head sadly.

Robert patted her shoulder, realizing just how old she really was, and pitying her sincerely. “I guess you’re right. I guess from now on I’ll have to iron my own shirts,” he said. He walked back to his room with his shirt held carefully out in front of him.

Katie went back to the rocking chair and sat down. She leaned her head back and smiled. “One down, four more to go,” she whispered to herself.