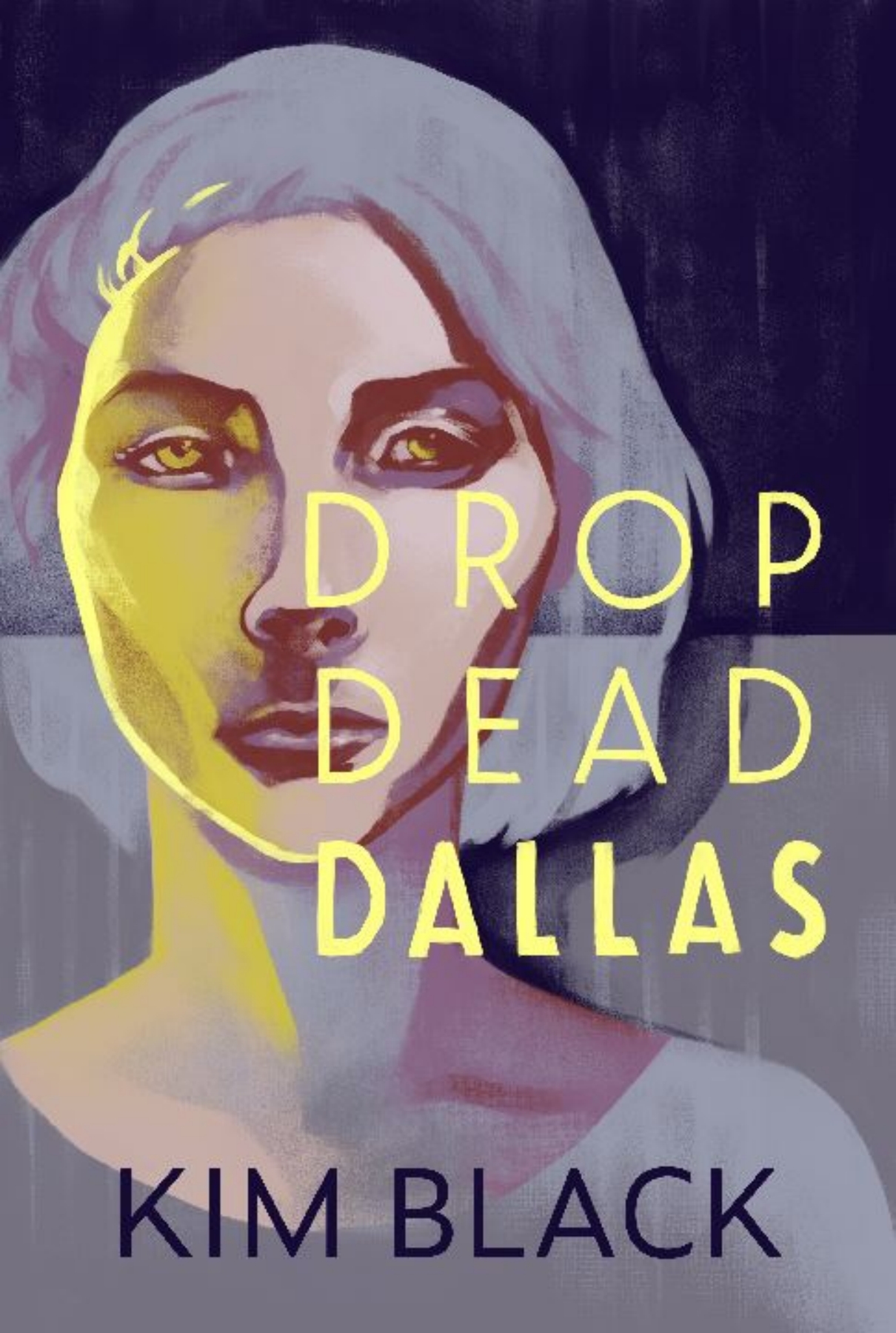 Ronni Peters has had a tough year since her over-protective Dad passed away, leaving his billion-dollar fortune and his global energy empire in her hands. Still in mourning, Ronni decides to hire her crush, Private Investigator Cotten Hammond, telling him she “feels” like she’s being stalked. It wasn’t true, but what he doesn’t know won’t hurt him.

But when he shows her the photographic evidence that she does, in fact, have a stalker, Ronni puts her life in his hands. Together they must expose a cold-blooded killer before becoming the next victims.

Drop Dead Dallas is a contemporary noir mystery set in the historic district of downtown Dallas, Texas, featuring a quirky cast of delightful and deadly characters. The story is inspired by the classic noir novels and movies of the 1930s and ’40s, and the characters are even named after those writers and actors. Ronni Peters -> Veronica Lake + Peter Lorre. Cotten Hammond -> Joseph Cotten + Dashiell Hammett + Raymond Chandler.

Though not as gritty as some of the classics like The Maltese Falcon or The Big Sleep, Dallas is told from Ronni’s (the dame’s) point of view and strives for the same light touch as The Thin Man series.