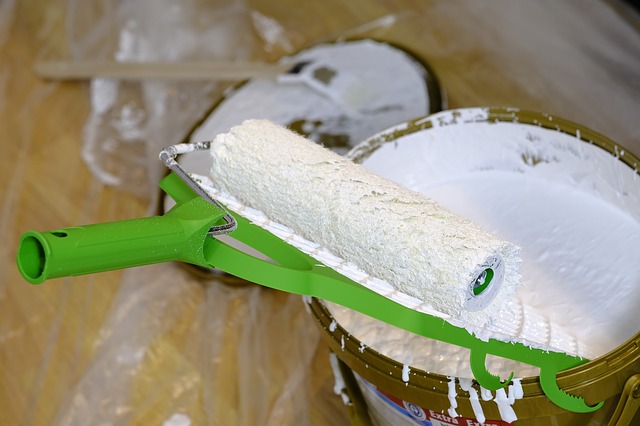 “If you had done like I told you, you wouldn’t need no primer,” he told me for the thousandth time.

The fact that I was in the process of painting was incidental. I had never done anything to my husband’s satisfaction. His instructions for covering the hunter green wall with white paint included scrubbing, sanding, and several coats of Morning Mist Beige. He did not want me to go into town for primer.

“That’s what cheaters use,” he’d sneered.

After years of his precise instructions, I didn’t care what he wanted. I’d had enough. I felt like calling a friend, if only to show someone I was right about the primer. I had no one. Any friends we’d had were long ago alienated by Carl’s demands and domination.

Carl leaned back in his La-Z-Boy with his eyes glaring at my walls.

My walls—not his anymore. I was the one doing the work on the house. My job provided the paycheck for the mortgage. It was my house now, and he was no longer living here.

White paint was like a clean slate. This was my do-over. Today I was getting a fresh start. The primer completely covered the old green paint, the dingy coat of smoke from his cheap cigarettes, and the blood spatter.

Carl hated the beige. I could see it on his face. But maybe that was just the expression anyone wore when they had a paint stir stick staked through their heart.