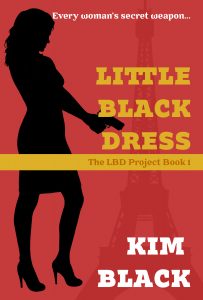 Covert agent, Evan Tyler, has survived her first mission wearing the high-tech weapon known as the Little Black Dress. Along with the help of her InDIGO team, she slipped behind the curtain of the Paris fashion scene to infiltrate and dismantle an international extortion ring bent on global manipulation.

What they discovered only extends their mission to find the head of this villainous organization and protect the desperate victims. New leads take them from Paris to Marseilles, Barcelona, and London, where Evan finds herself entangled with the handsome billionaire entrepreneur, Michael Cooper. She must protect him and his business if she hopes to uncover the truth. 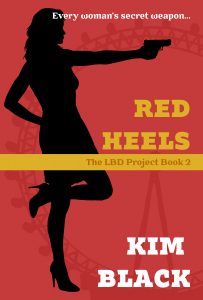 Evan Tyler and Hedge Parker are the last InDIGO agents left in the field on the LBD mission. The stakes rise as they close in on whoever is influencing world markets through extortion and terrorism. The job takes a wild turn as friends become enemies and enemies become friends.

Can Evan sort out who’s who in time to save the world and the people she loves most? 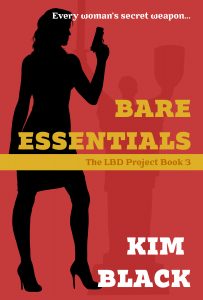