Writers of the Storm

kimblack Posted on March 31, 2015 Posted in Living Write No Comments

And sometimes it does. I believe at least half of the creative process of writing has nothing to do with a keyboard or pencil and paper. Half of the job – maybe more – is about allowing a dream, a nightmare, a whim or daydream to grow and mature. It’s about giving your mind permission to explore what would happen if…

Some of the best stories I’ve ever read have been generated from the deepest fears of their authors. Brave story-tellers who allow their worst nightmares to come true in their imagination often capture readers who share the same apprehensions, but never acknowledge them.

Some authors write through their real-life experiences, and others give life to their struggles through fiction. An illness becomes a dragon, and the hero must struggle through a series of trials on his quest to slay the beast. An addiction takes the form of a seductress, ever calling out for her lover’s attention. A woman scorned finds herself making a new life in a galaxy far away. The tales may be fiction, but the story is true, nonetheless. There is healing in the telling. There is relief in revelation. There really is power in the pen. 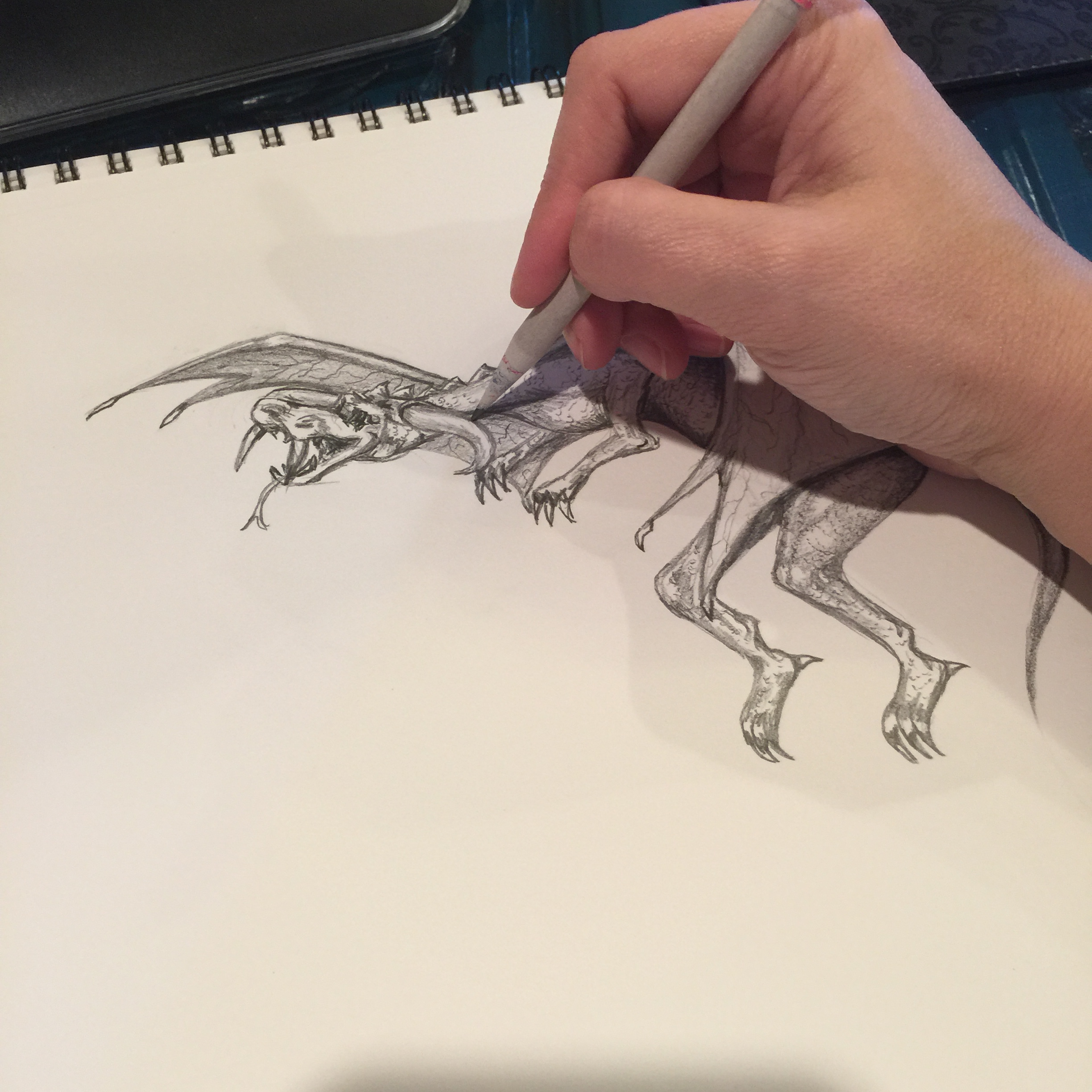 Allowing a reader to glimpse into the shadows can evoke emotion and create a connection that is not easily broken. Authors can not only heal themselves through expression, but their readers as well. How many times have you been touched by a book? Even just one scene or phrase.

Perhaps that was what once began as a few scribbled words on the back of an envelope. Maybe it tugged at its writer’s subconscience until it took on life and unfolded into a voice, a character, a war or a world. That little idea reached out from a page and touched you. As a writer you can do the same for someone else. What are your fears? What demons have you conquered? What storms have your battled? There is a story in your struggle, if you’re courageous enough to write it.